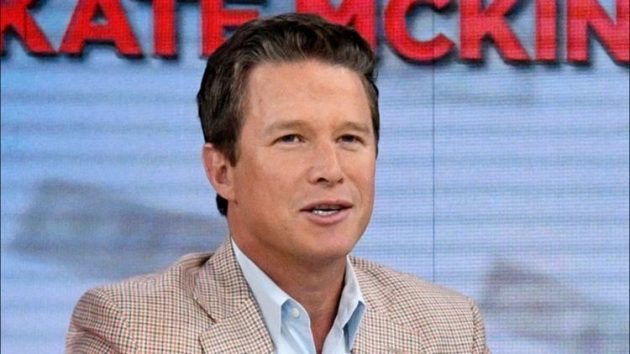 More fall-out from Trump’s ‘locker room’ controversy: “Today” co-anchor Billy Bush has been suspended by NBC News in light of his role in the leaked recording of his lewd conversation which was leaked by ‘Access Hollywood’ with Republican presidential nominee Donald Trump.

“I know we’ve all been deeply troubled by the revelations of the past 48 hours,” Noah Oppenheim, senior vice president in charge of “Today,” said in a memo to staffers. “Let me be clear — there is simply no excuse for Billy’s language and behavior on that tape, NBC has decided to suspend Billy, pending further review of this matter.”