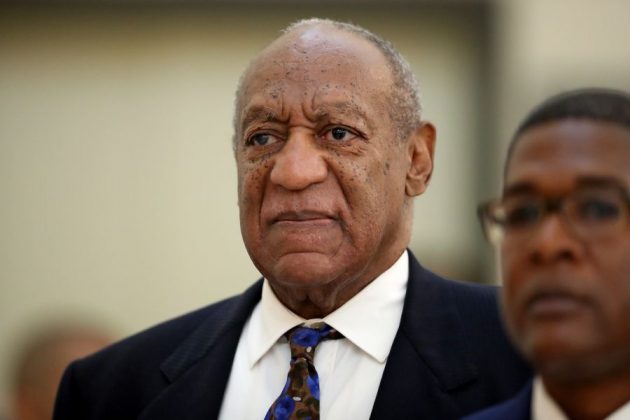 Comedian Bill Cosby was just sentenced to three to 10 years in state prison on Tuesday for drugging and sexually assaulting Andrea Constand. While Cosby’s defense team had asked for a sentence of house arrest, but the judge disagreed, calling him a ‘sexually violent predator.’

”This was a serious crime. It is time for justice. Mr Cosby, this has all circled back to you. The time has come,’ O’Neill said in sentencing him. ‘No one is above the law, and no one should be treated differently.’

Ten women, including Andrea Constand, who had accused Mr. Cosby of sexual abuse, were in the courthouse to witness the sentencing. The judge also denied Cosby’s request to remain free on bail while his legal team prepares an appeal, meaning the disgraced actor will go straight from the courtroom to jail. 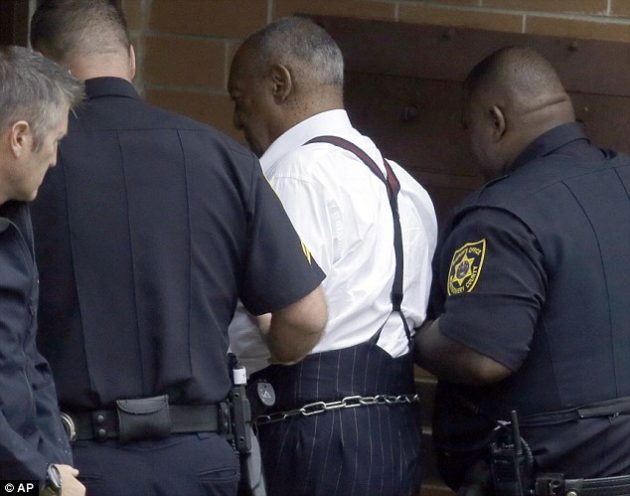