Full House star Bob Saget, 65, died Sunday at his room in the Ritz-Carlton in Jackson Florida after performing his stand-up routine that night. 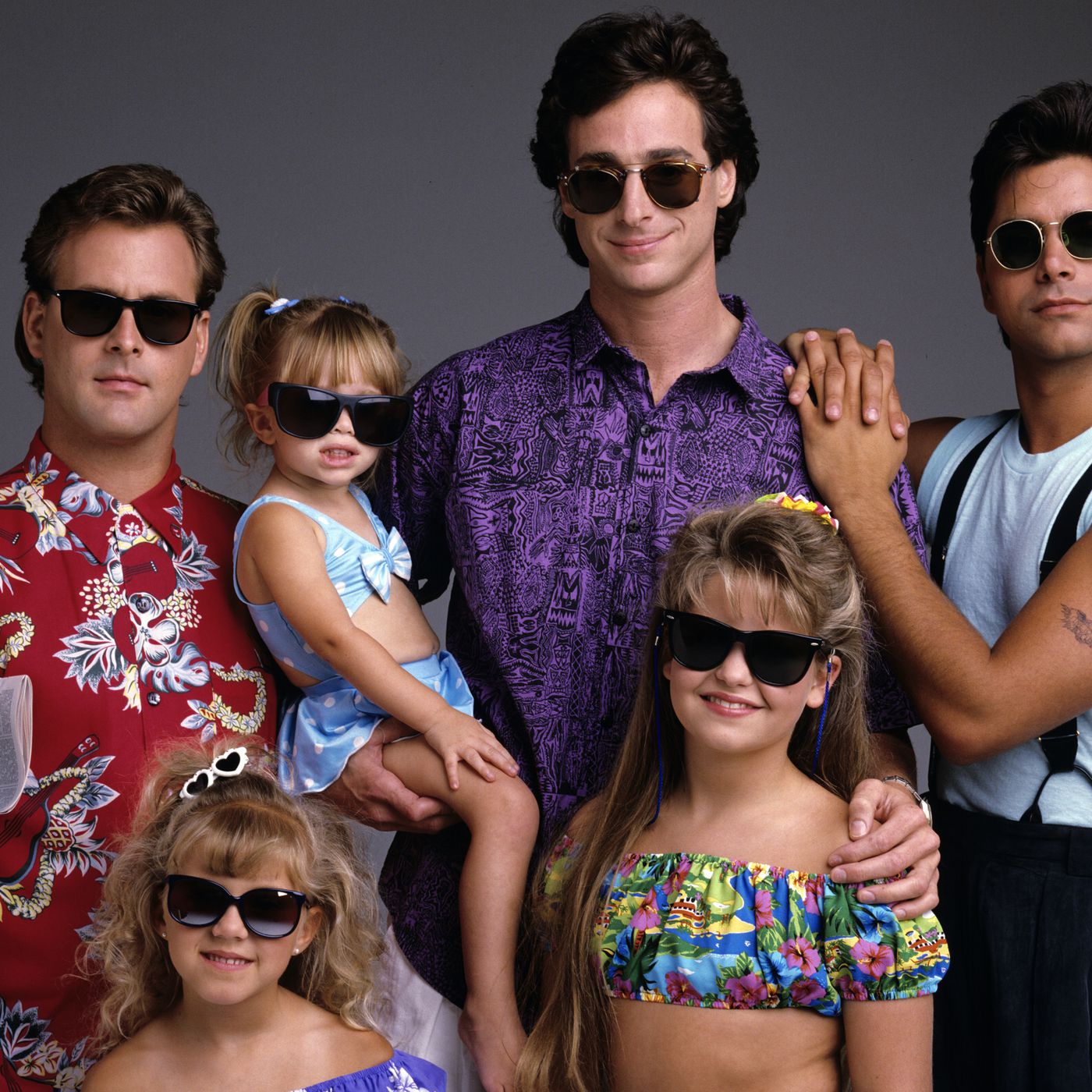 When he didn’t answer his phone, his concerned family contacted the hotel and asked them to check on the successful actor.

Security discover him dead in his bed and police say there were no obvious signs of drugs or foul play.

His family reports that he had no underlying health conditions that would explain his sudden death.

The initial police report indicates he died of natural causes in his sleep.

In his last tweet, just after his show, Saget sounded happy. 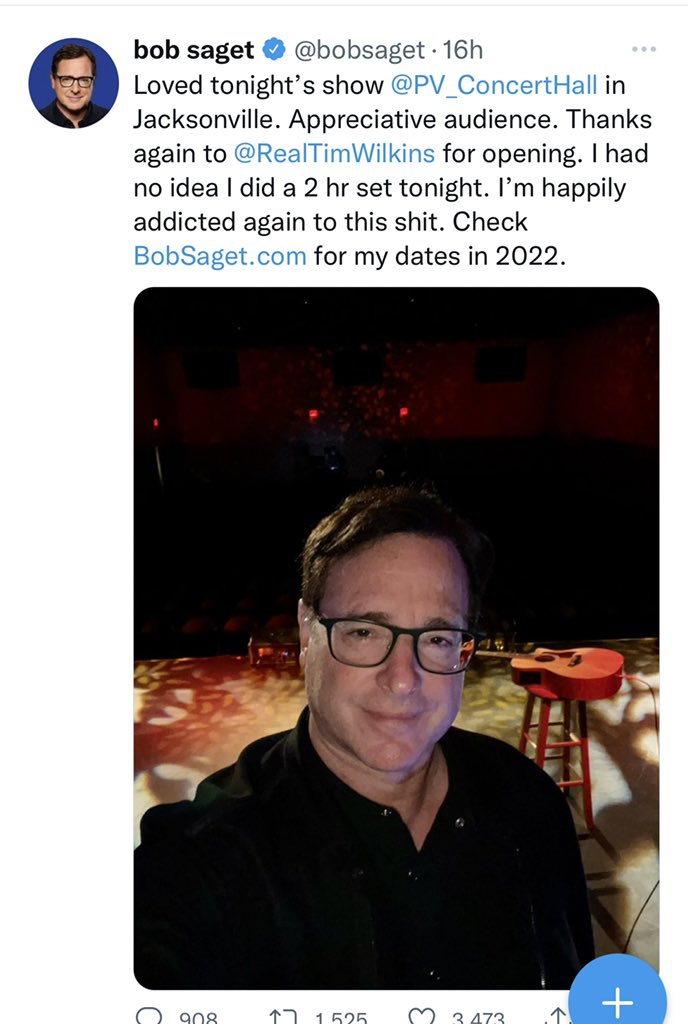