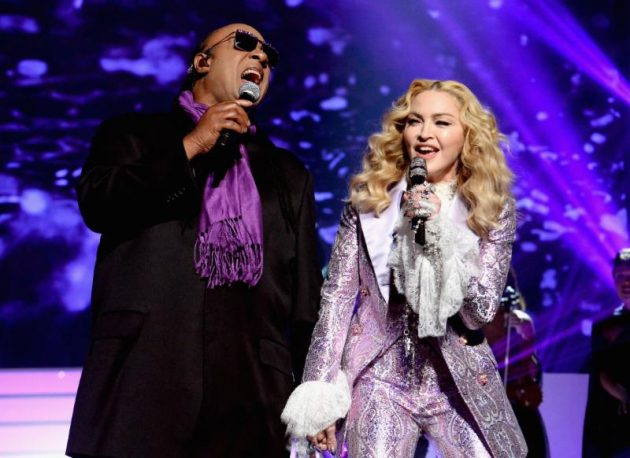 The woman of the year, Adele, won  Billboard’s Top 200 Album Award, no surprise since her sales of “25” outstripped all the other musicians.

Perhaps the only ‘Aha!’ moment was the appearance of Kesha, who, due to ongoing legal problem with producer Dr. Luke, was not a sure thing. Her bare-bones, emotional rendition of Bob Dylan’s “It Ain’t Me, Babe,” seemed a subtle rebuke to her situation. 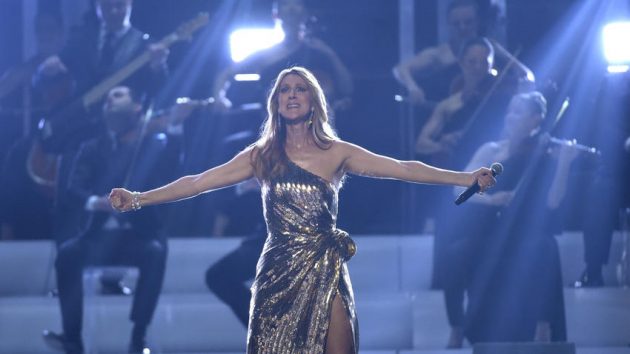 Yes, Celine Dion sang an emotional ‘The Show Must Go On’ dedicated to her late husband, and no surprise, we all teared up.

Who won what award was the trivial part of the show, only saved by some of the musical performances. If you missed it, save yourself some time and just watch the Stevie Wonder, Kesha , and Celine Dion moments on Youtube. 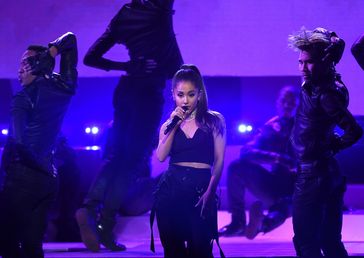