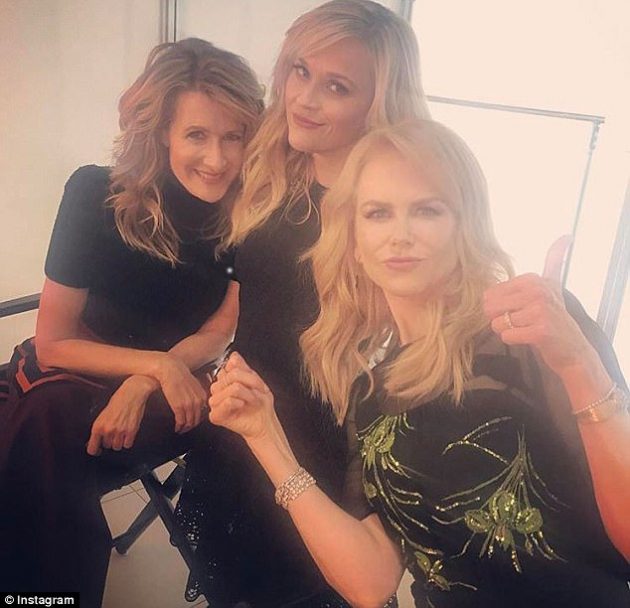 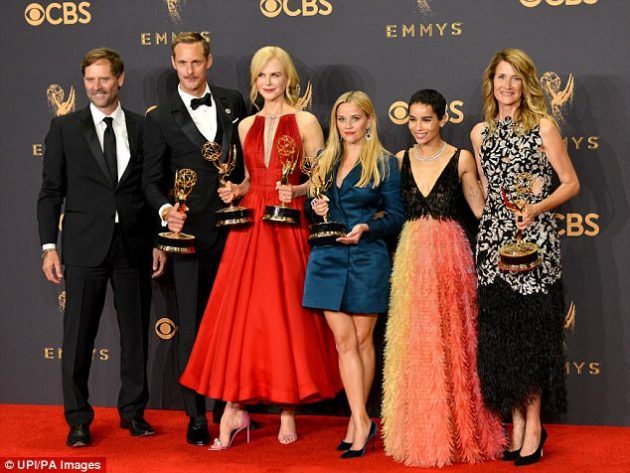 Success story! Big Little Lies was a big winner at the Emmys in September (pictured) and scored a host of Golden Globe nominations earlier this week.