President Biden, still recovering from COVID, spoke virtually today, attacking Trump for failing ‘to act’ on January 6th, telling a group of black law enforcement executives that ‘you can’t be pro-insurrection and pro-cop.’

‘We saw what happened. The Capitol Police, the DC Metropolitan police or other law enforcement agencies were attacked and assaulted before our very eyes – speared sprayed, stomped on, brutalized, lives were lost,’ Biden said of the January 6th insurrection. 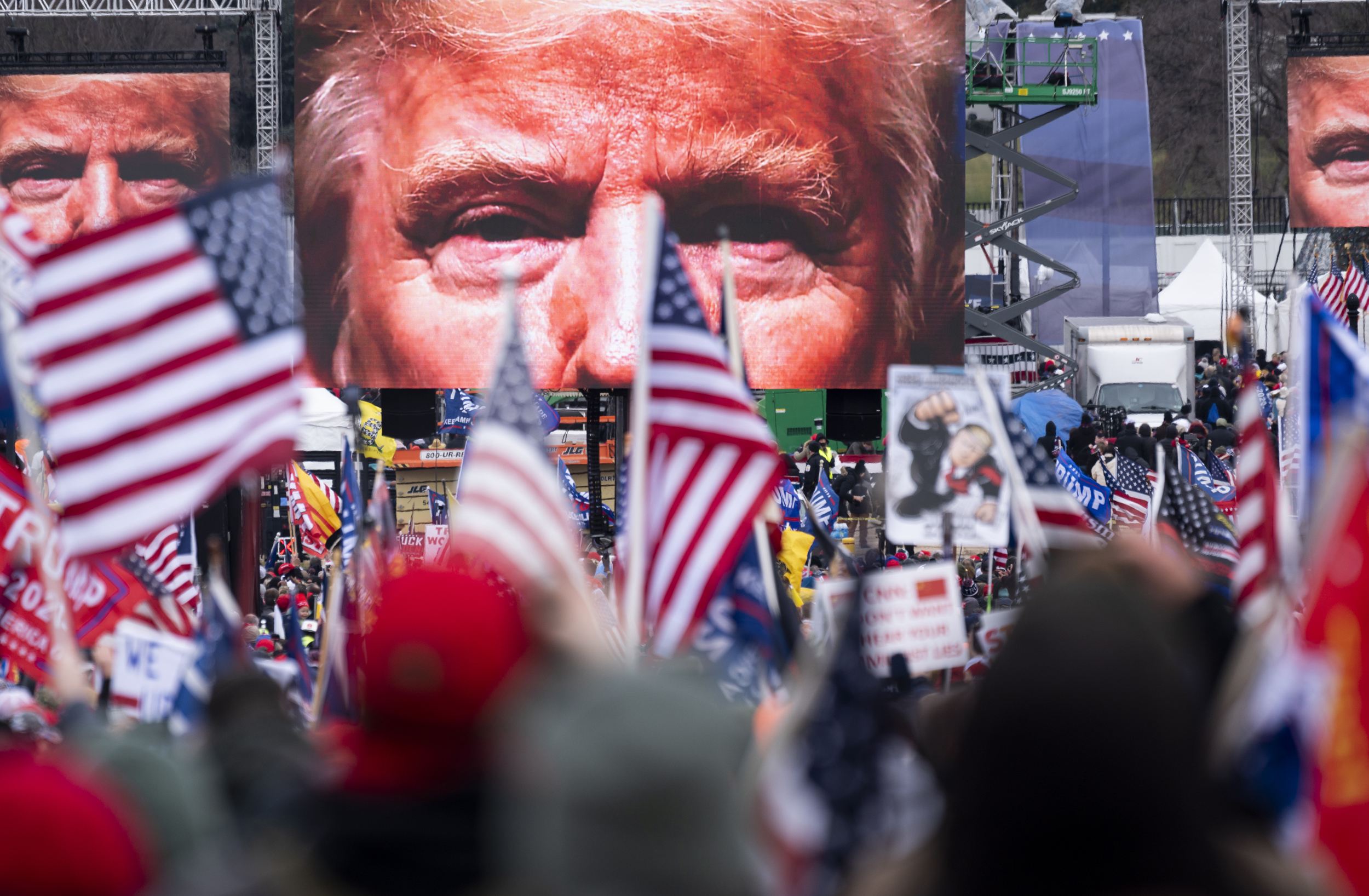 ‘The defeated former president of the United States watched it all happen as he sat in the comfort of the private dining room next to the Oval Office,’ Biden added.

But he saved the most withering criticism for last:

‘The police were heroes that day. Donald Trump lacked the courage to act,’ Biden said.

‘The brave women and men in blue all across this nation should never forget that.’