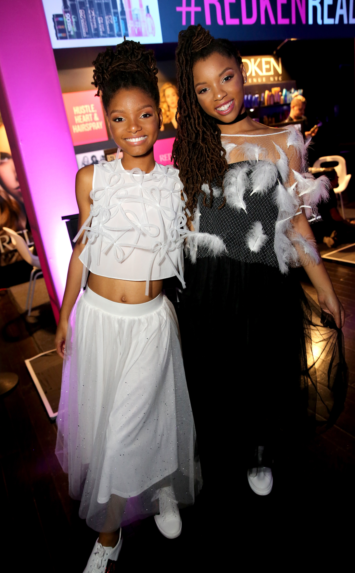 At the NYX Fifth Annual NYX Fine Artistry of Cosmetic Elites (FACE) Awards Show, hosted by YouTuber  Kandee Johnson,there were winners, the biggest being the Professional  “Beauty Vlogger of the Year,” but the highlight was the performance by Beyoncé protégés Chloe X Halle.

How did these beauties, a mere 16  and 17 years old,  get discovered by Beyonce ? The modern day Cinderella story is that the singer found them on YouTube and quickly signed them to her record label, Parkwood Entertainment. 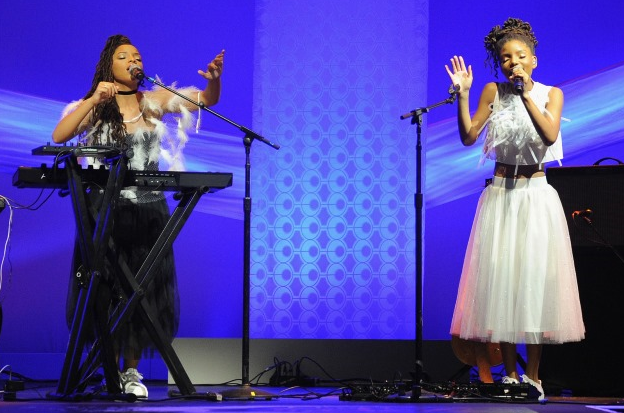 The sisters just released their first EP, Sugar Symphony, as part of their reported six-album, $1 million deal with Parkwood. Here is the video of the singer’s ‘Pretty Hurts’ that caught Beyonce’s attention.