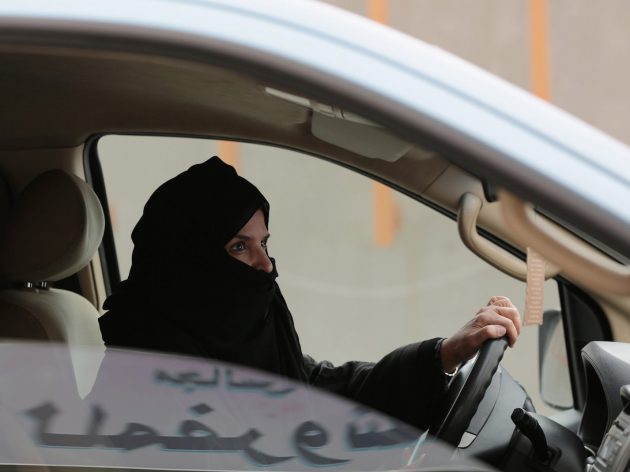 Aziza Yousef drives a car on a highway in Riyadh, Saudi Arabia, Saturday, March 29, 2014, as part of a campaign to defy Saudi Arabia’s ban on women driving.

In stunning news, Saudi Arabia’s King Salman has issued a decree allowing women to drive for the first time.

The Saudi Press Agency said the order will go into effect by June 2018.

Until now, Saudi Arabia is the only country in the world to forbid women from driving, and women who do drive in public are usually arrested and fined.

For years, women have protested the ban, which many view as a human rights violation by organizing drives. It’s about time. 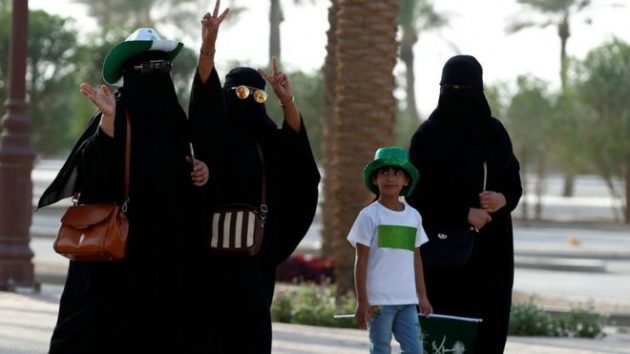