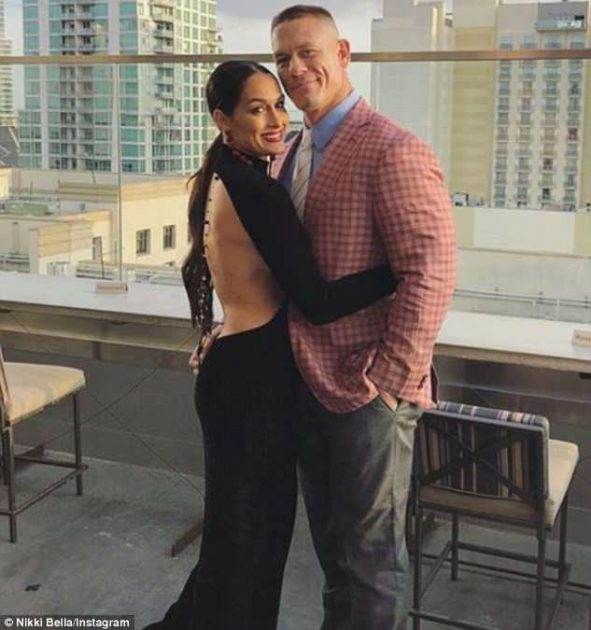 Then, on a TODAY interview, Cena revealed:

To Extra TV (because they’re handling this through the press) Nikki responded to Cena’s love declaration :

‘Wow. Well, I’m speechless. That’s crazy,’ she said, adding ‘I just want John and I both to live happily ever after whether it’s together or separate and I just don’t want us to go down the road in life and have regrets of like ‘I did this for you’ or ‘you did this for me,’ so I think it’s okay in relationships to take that moment.’

Now it seems the couple are back on, though no word on a wedding. It does make one wonder if this was a rating ploy… 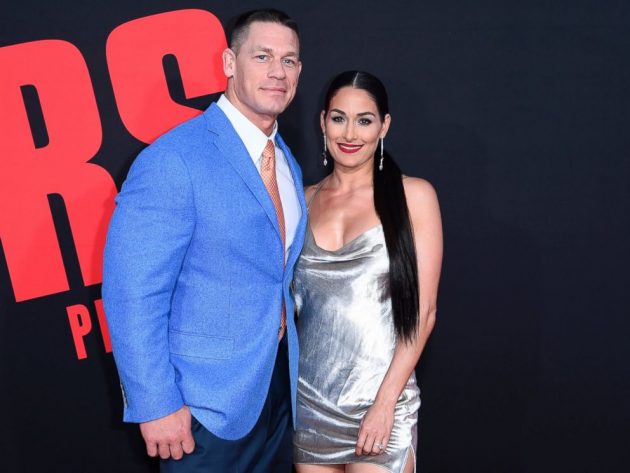