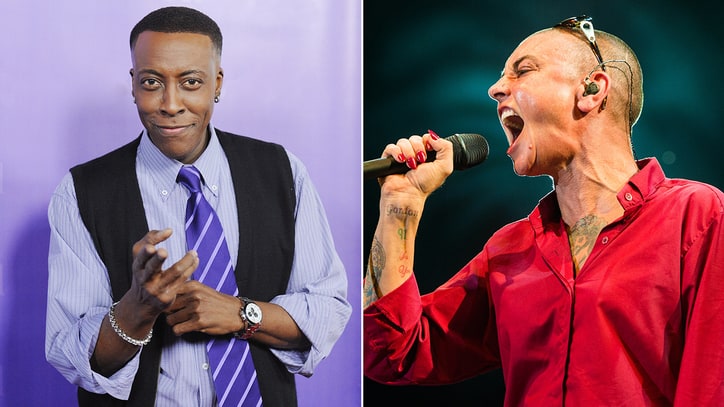 Arsenio Hall dropped a $5 million defamation lawsuit against Sinead O’Connor after the singer apologized for accusing the comedian of providing Prince with drugs.

Last May, O’Connor commented on Facebook just weeks after Prince’s death: “Two words for the DEA investigating where Prince got his drugs over the decades … Arsenio Hall (aka Prince’s and Eddie Murphy’s bitch). Anyone imagining Prince was not a long time hard drug user is living in cloud cuckoo land. Arsenio I’ve reported you to the Carver County Sheriff’s office. Expect their call. They are aware you spiked me years ago at Eddie Murphy’s house. You best get tidying your man cave.”

In her apology statement, O’Connor said, “I apologize for my Facebook posts about Arsenio Hall to the extent that anyone thought I was accusing him of acting as Prince’s drug dealer and supplying him with illegal hard drugs, or insinuating that Arsenio had something to do with Prince’s death. I sincerely apologize because those statements would be false, and I retract them unequivocally.”