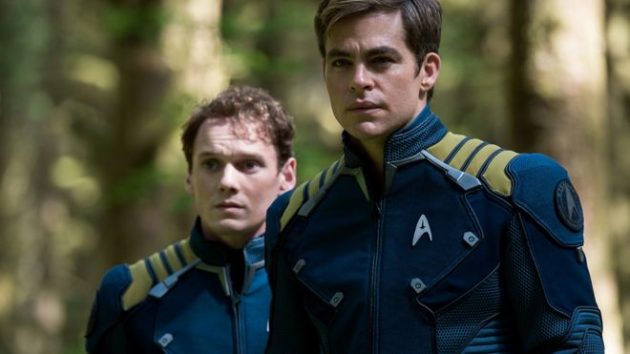 Anton Yelchin, 27, who was best known for playing Chekov in the new Star Trek films, was killed by his own car at his home in Los Angeles when it rolled backwards down his driveway and crushed him against a brick postbox.

JJ Abrams, who directed Yelchin in the first two Star Trek films, paid tribute on Twitter saying he was “brilliant”.

“You were kind. You were funny as hell, and supremely talented. And you weren’t here nearly long enough. Missing you,” he wrote.