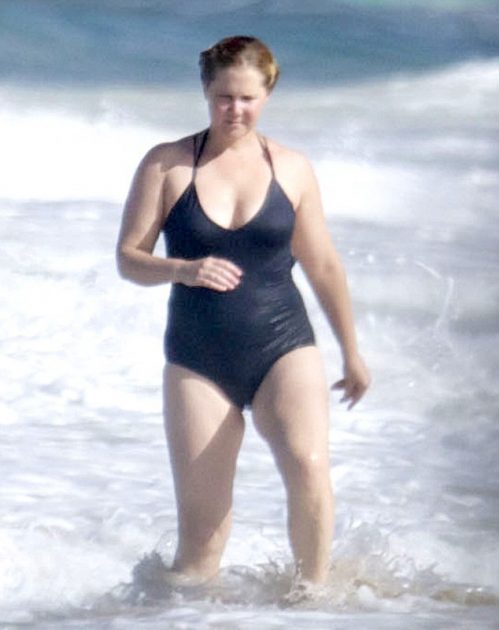 Amy Schumer has just signed on to play Barbie for an upcoming live-action comedy but instead of the Internet congratulating her, some body shamers called her ‘too fat’ to play the role.

The 35-year-old comic actress quickly fired back against the internet trolls in a fiery message:

‘Is it fat shaming if you know you’re not fat and have zero shame in your game? I don’t think so,’ Amy wrote. ‘I am strong and proud of how I live my life and say what I mean and fight for what I believe in and I have a blast doing it with the people I love.

Since Mattel has often been criticized for Barbie’s unrealistic figure, this seems to us to be a perfect fit. 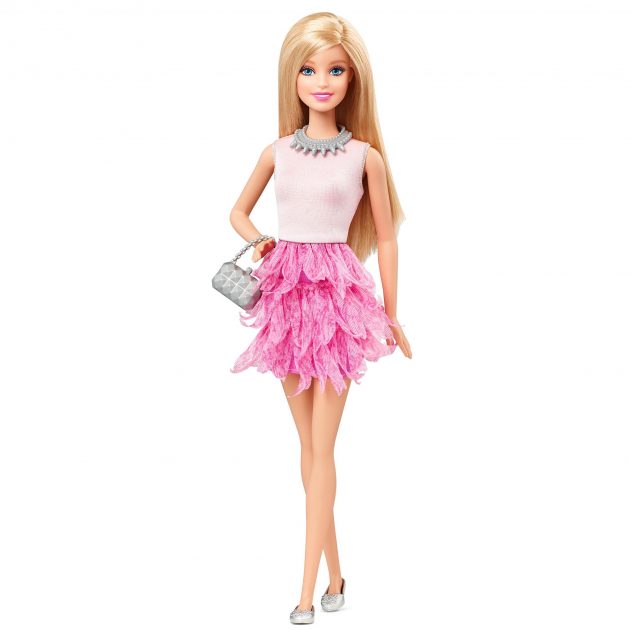