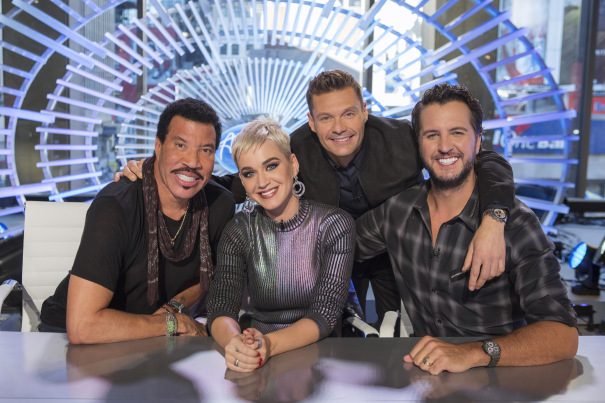 Today, with much fanfare, ABC announced that the new judges for American Idol were –drum roll, please…Katy Perry, Luke Bryan, and Lionel Richie. Along with host Ryan Seacrest, the reality singing show which retired just last year is already throwing auditions for talent in New York.

However, the real question is whether anyone will watch? American Idol is set for an early 2018 debut. 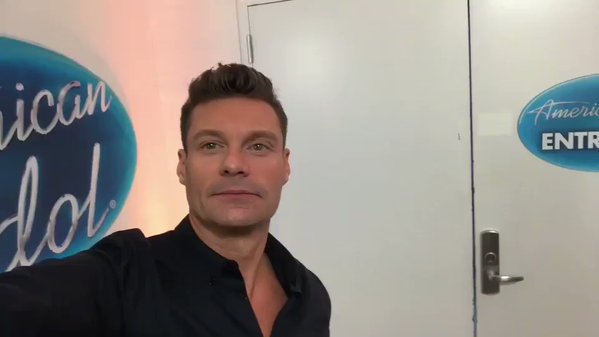