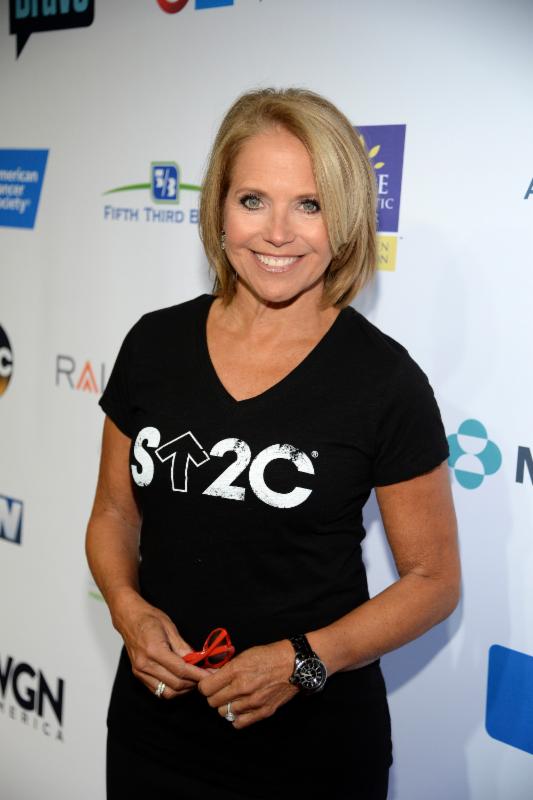 For the fifth biennial telecast of Stand Up To Cancer (SU2C), a fundraising special broadcast live from The Music Center’s Walt Disney Concert Hall in downtown Los Angeles. ABC, CBS, FOX, and NBC, along with many other channels, donated one hour of simultaneous commercial-free primetime for the telecast. 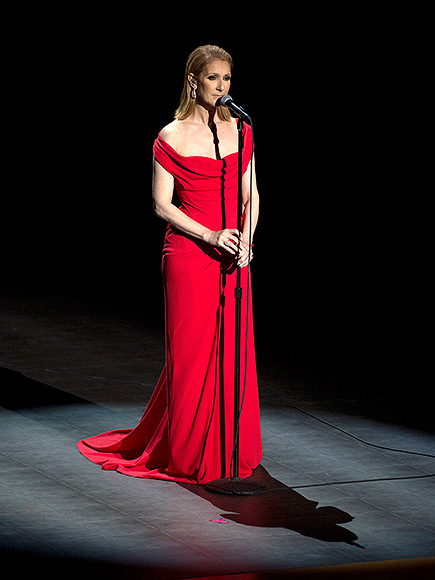 STAND UP TO CANCER

Céline Dion Celine Dion moved many to tears with her emotional performance of her new single ‘Recovering’ dedicated to her late husband Rene Angelil who died of throat cancer this year. 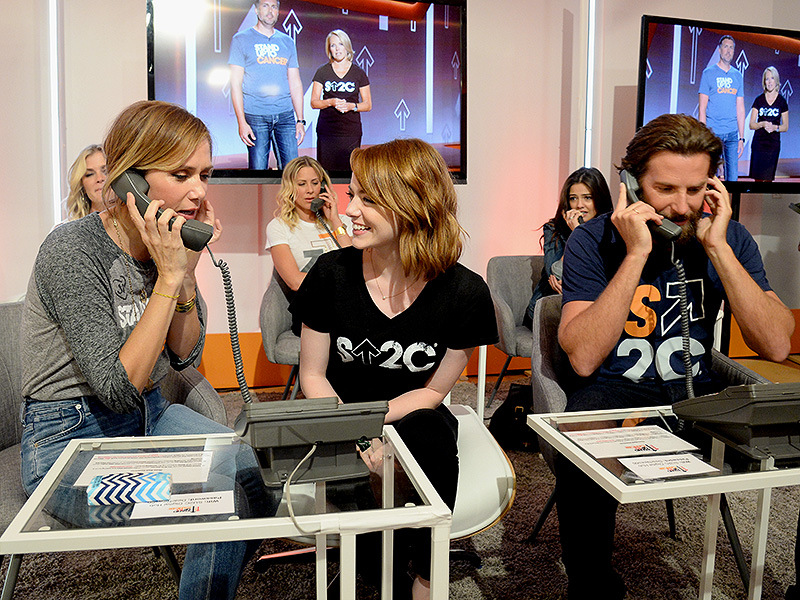 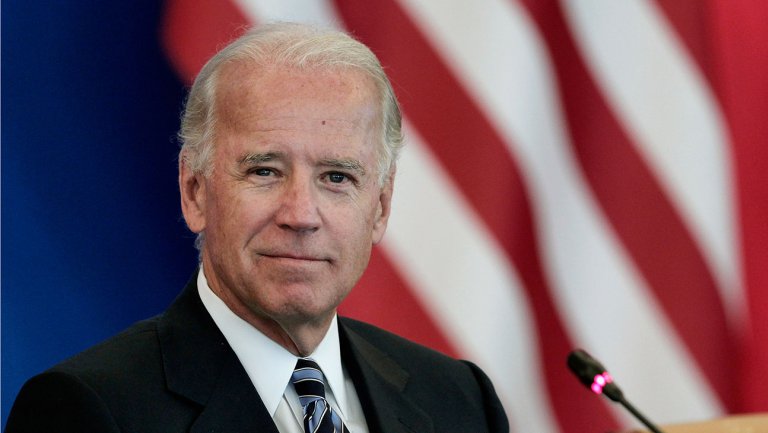 “He was full of hope up to the end,” Biden said. “He learned what we’re learning tonight, we’re at a tipping point in the fight against cancer … We are on the cusp of ending cancer as we know it.”

Celebs manned the phones and hopefully raised a ton of money for Cancer research. More than $370 million has been pledged to support SU2C’s model of collaborative cancer research so far.