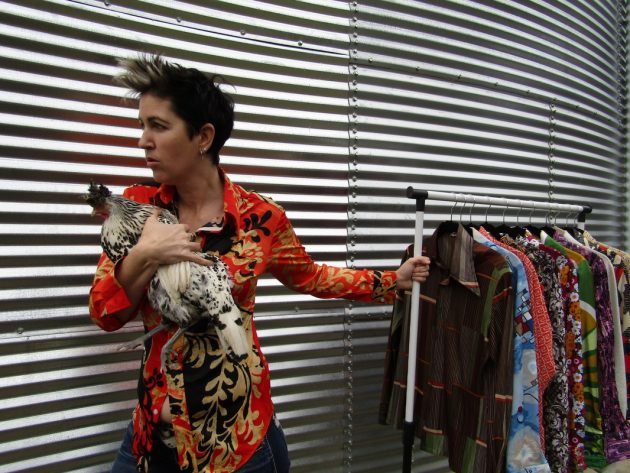 Described as a ‘one woman army’ and compared to ‘quirk folk queens’ as Suzanne Vega, Ani Difranco and the Indigo Girls, Camille Bloom doesn’t do anything by the rules, and that especially applies to her highly original music.

The Seattle songwriter –and former high school English teacher — tours all over the world while also running a rock and roll summer camp. For her new album, Pieces Of Me, out September 9th, the singer used crowdfunding to build her own studio and record the new music.

The throaty singer works her way through folk, rock and pop with ease, while the personal lyrics draw in the listener. At once lovely and lilting, as on ‘Big Dreams’, Camille turns ferocious on some songs, such as the stirring you ‘You Still Fall Down.’ 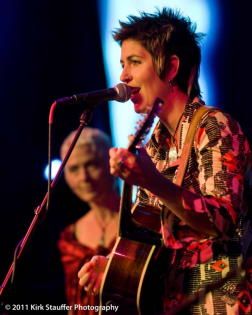 While you might not hear any of these songs on Top 40 anytime soon, after a few listens, it quickly became one of our heavily-played ‘Saved’ playlists on Spotify. Give her a listen.

For tour dates, or more info, check her website.