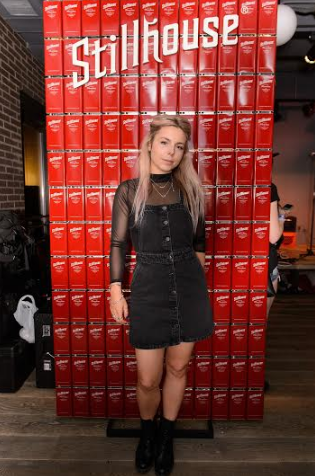 If you weren’t wrung out by all the music during the day, the hottest party to hit was the  NYLON Nights x Stillhouse whiskey event Thursday night. Designer John Varvatos mixed with bands Bastille, Haelos, and Daughter . Haelos took the stage later to a rowdy crowd. Hang on for party #2. 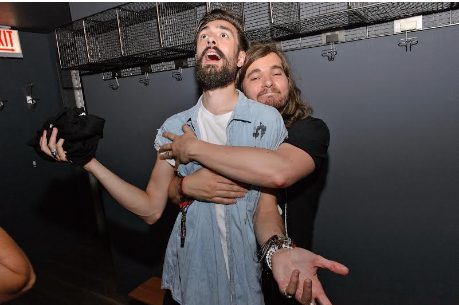