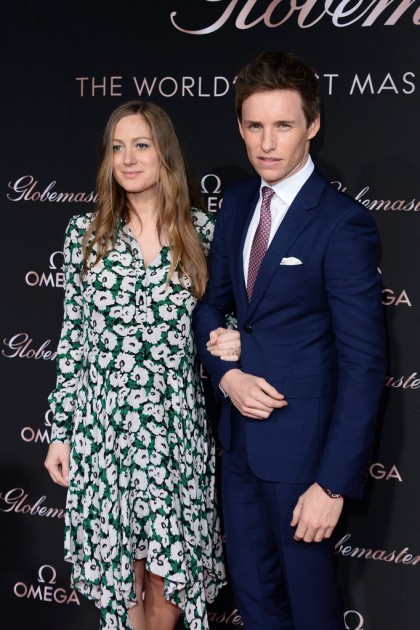 Oscar winner and man-about-town AND OMEGA International Ambassador, Eddie Redmayne, partied last night at Mack Sennett Studios to celebrate the release of the brand’s Globemaster Master Chronometer. Joined by OMEGA CEO & President Stephen Urquhart and a host of VIP guests, they  were treated to a preview of the OMEGA Globemaster Master Chronometer, as well as a formal sit down dinner and surprise after party in the studio’s basement which was transformed into a speakeasy. 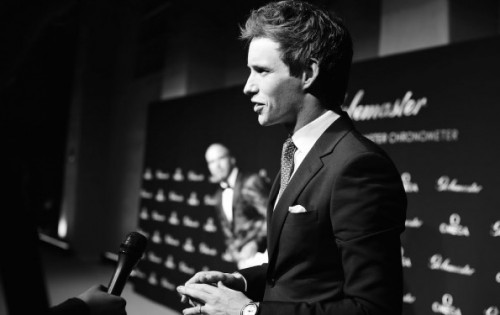 Said Redmayne : “There’s a romance to traditional watches – a history.  There’s something sincere and honest about them, a sort of integrity. I love OMEGA’s legacy; watches for the Airforce, the first watch on the moon – it’s about storytelling. OMEGA’s history is unrivalled”

He also talked touched on how OMEGA’s classic take on style eases his experience in the public eye.

“As actors, we attend many events, we are often on the red carpet; wearing something that’s classic but also modern, gives me confidence. It’s a wonderful thing, because I don’t have to overthink it”