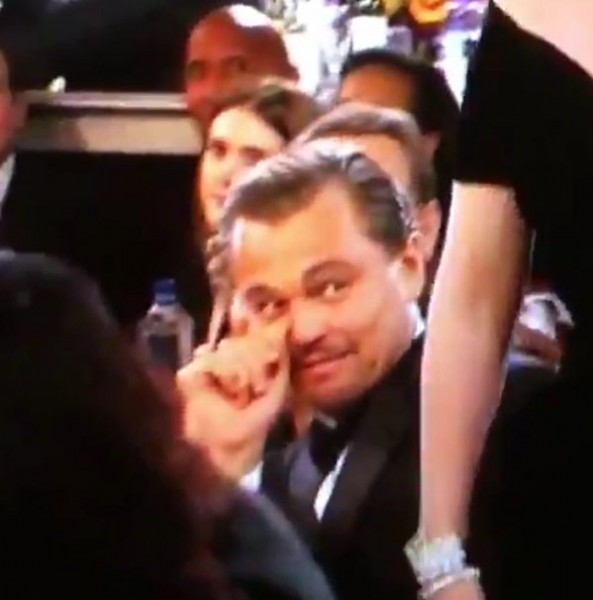 Everyone was talking about Leo DiCaprio after the Golden Globes but not because of his  win for The Revenant at the awards show, rather the faces the 41 year old actor made when Lady Gaga was announced as Best Actress in a Limited Series or TV Movie, which have lead to hilarious memes online. The actor tried to explain it away saying she touched his arm accidentally as she went towards the stage and that’s why he winced. Uh huh. 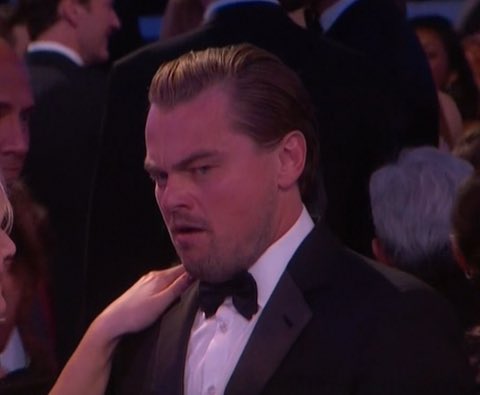 Wags have suggested he was surprised by her win, others suggest he’s afraid of Lady Gaga, and our favorite; the expression was his reaction to being  touched by a woman over 25. Either way, it was a priceless moment, preserved forever on the Internet of Things.