Top Interesting Facts That You Should Know About Toronto

With Toronto being such a large city in Canada and being home to huge skyscrapers, CN Tower and many other cool and exciting things you will find that there are plenty of things for you to do. As well as being able to do a lot of great things, there are also a lot of interesting facts that you can learn about when it comes to this city.

If you would like to find out interesting facts about Toronto then, you have come to the right place because, in this article, we will discuss some of the top interesting facts that you should know about Toronto.  If this is something that you are interested in learning more about then, make sure you keep reading this article for more information. 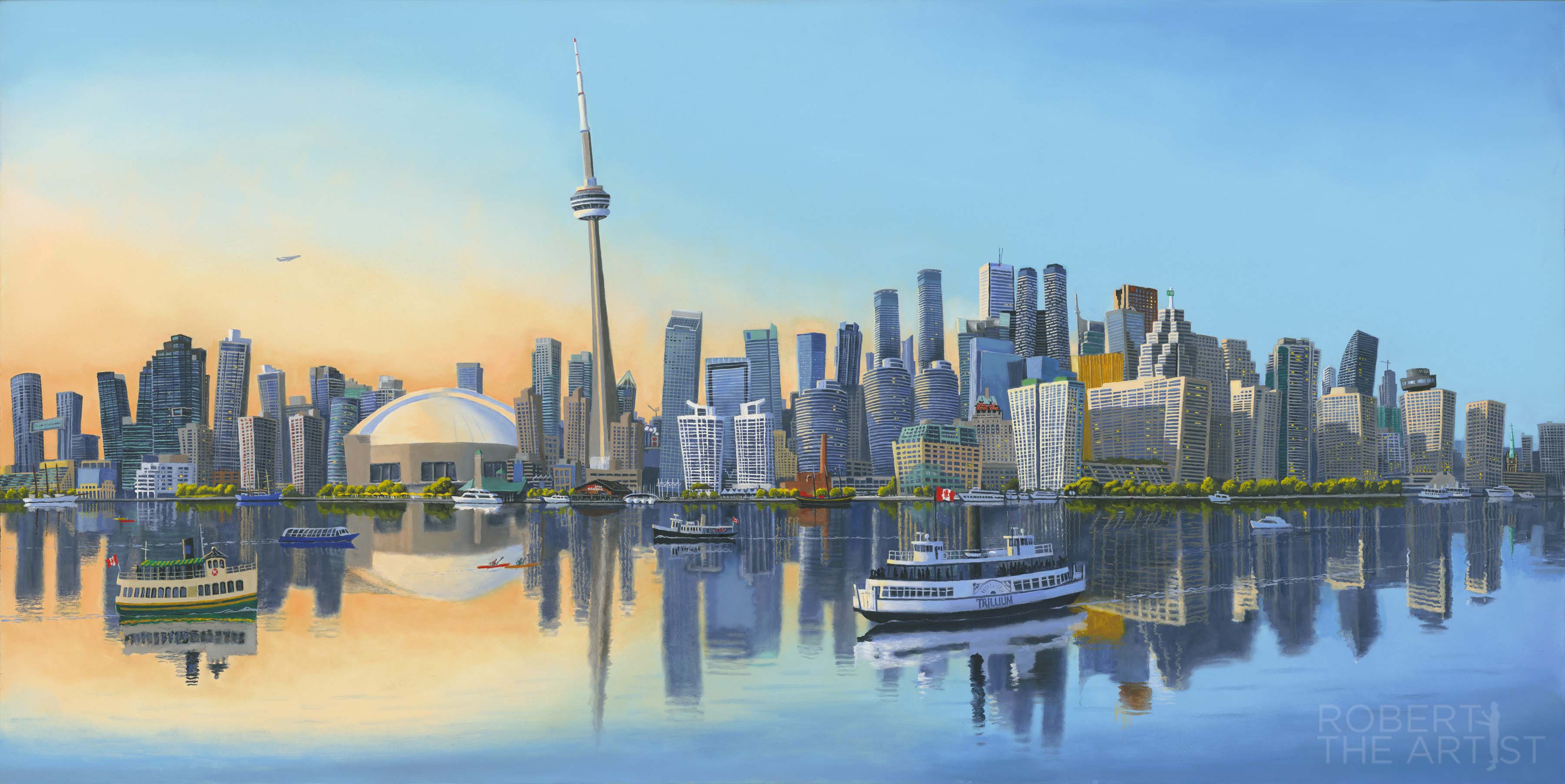 You will have heard the name Toronto but, do you know what it actually means? Well you are about to find out. The term Toronto, originally known as “Taronto” which is referred to by a channel of water which is between Lake Simcoe and the Lake Couchiching. It is also a word used to describe the area where the trees grow in shallow water in Iroquois terms. 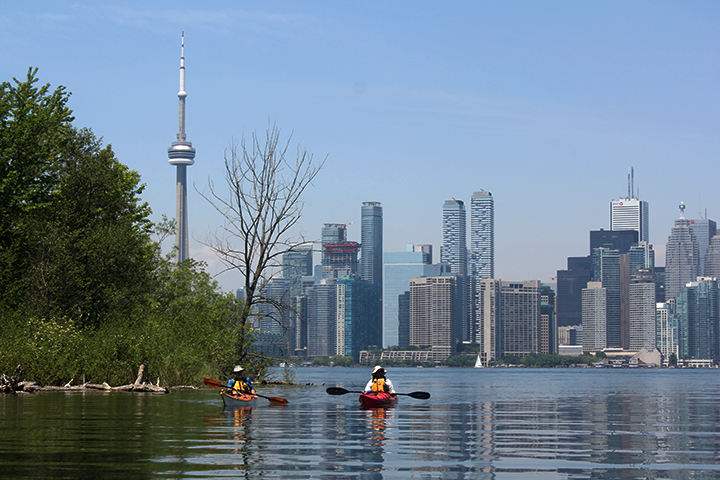 As you well know, there are islands located around the main island but, these were not always islands. The islands were once all attached to the main island until a bad storm blew a hole at the base of the Peninsula and separated the end of it creating an island in 1858. Through time and more storms, more and more islands were created.  Over 100 years ago, the center island became a place where one of the best pitchers hit his first professional home run. 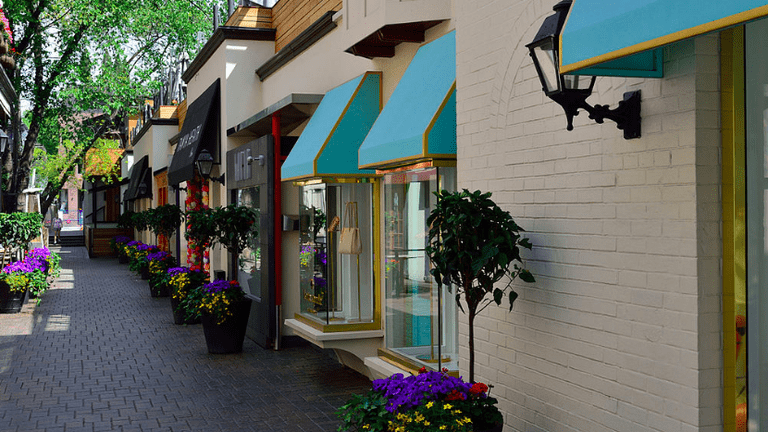 When it comes to Yorkville, you will probably already be aware that this is one of the poshest areas in Toronto. Yorkville is filled with high-end shops and boutiques as well as galleries and design studios. Yorkville is also well-known for its cafes, bars, restaurants and hotels which are found on the Bloor Street’s. Overall, this is a must-visit area if you are wanting to do some shopping as well as eat some nice food. But did you know that this famous high-end area was once a graveyard? Before this area became one of the poshest areas in Toronto, Yorkville was a non-denominational cemetery which was known as Potter’s Field. It is estimated that over 6,700 people were buried here and then in 1855 the graveyard was closed, and Yorkville was built on top.

Since Toronto is a big city in Canada, you will be well aware that it will be very busy if you decide to visit. But if you are looking to make your way through this city then you should consider using the PATH. This is because there are over 1200 shops and restaurants as well as more than 30 km of walkways that are connected. To make things easier and to get about Toronto, it is really no surprise that more than 200,000 people use the underground PATH each day. 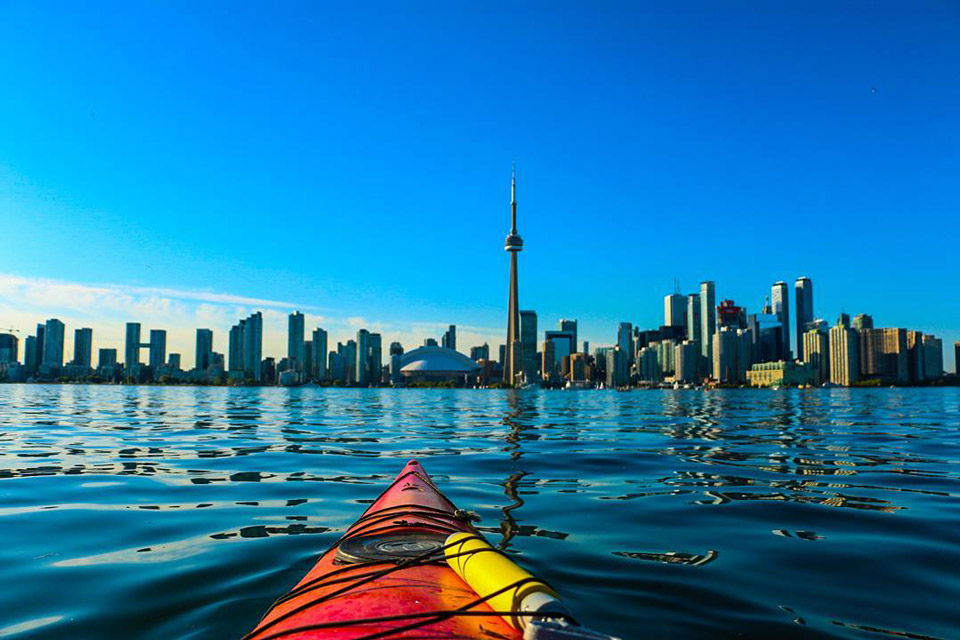 In the past, the weather in Toronto during the winter is usually really cold and the coldest winter was in 1934 when the Lake Ontario was completely frozen. In the summer 2 years later in July 1936 the temperatures soared to 40.6 and there was a heatwave that killed 80 people.

A lot of good things have come out of Toronto and this includes some of the most popular famous people and celebrities in the world from music artists, comedians, actor and influencers, writers, athletes and plenty more.

Drake is one of the most famous celebrities from Toronto and has appeared in tv shows but his career went a lot further when he became a music artist who has won plenty of Grammys. Drake came from Weston Road in the Forest Hill area and is very proud and still connected with his hometown in Toronto. In fact, one of Drakes album covers “Views” shows an image of him sitting on the CN Tower which is one of Toronto’s most famous landmarks to visit. Drake has his own music but has also featured in plenty of other songs with rappers and singers such as Lil Wayne, Nicki Minaj, Rhianna and plenty of other music artists from around the world who are huge successes.

Jim Carrey is another one of the most famous people from Toronto and is also one of the best-known actors and comedian around the world. This is because he has appeared in man comedy films over the years that are still popular to this day which include; Ace Ventura, The Mask, Dumb and Dumber, The Grinch and plenty of other movies.

As well as Drake, there is another singer with a similar style of music who is known as The Weeknd who is from Toronto. Some of his songs have even appeared in plenty of movies throughout his music career.

Another music artist who is from Toronto is Shawn Mendes who has a different style of music from Drake and the Weeknd but, is still just as well known as the 2 artists. Not only does Shawn Mendes have his own songs but, has also produced songs with other famous music artists such as Camila Cabello. 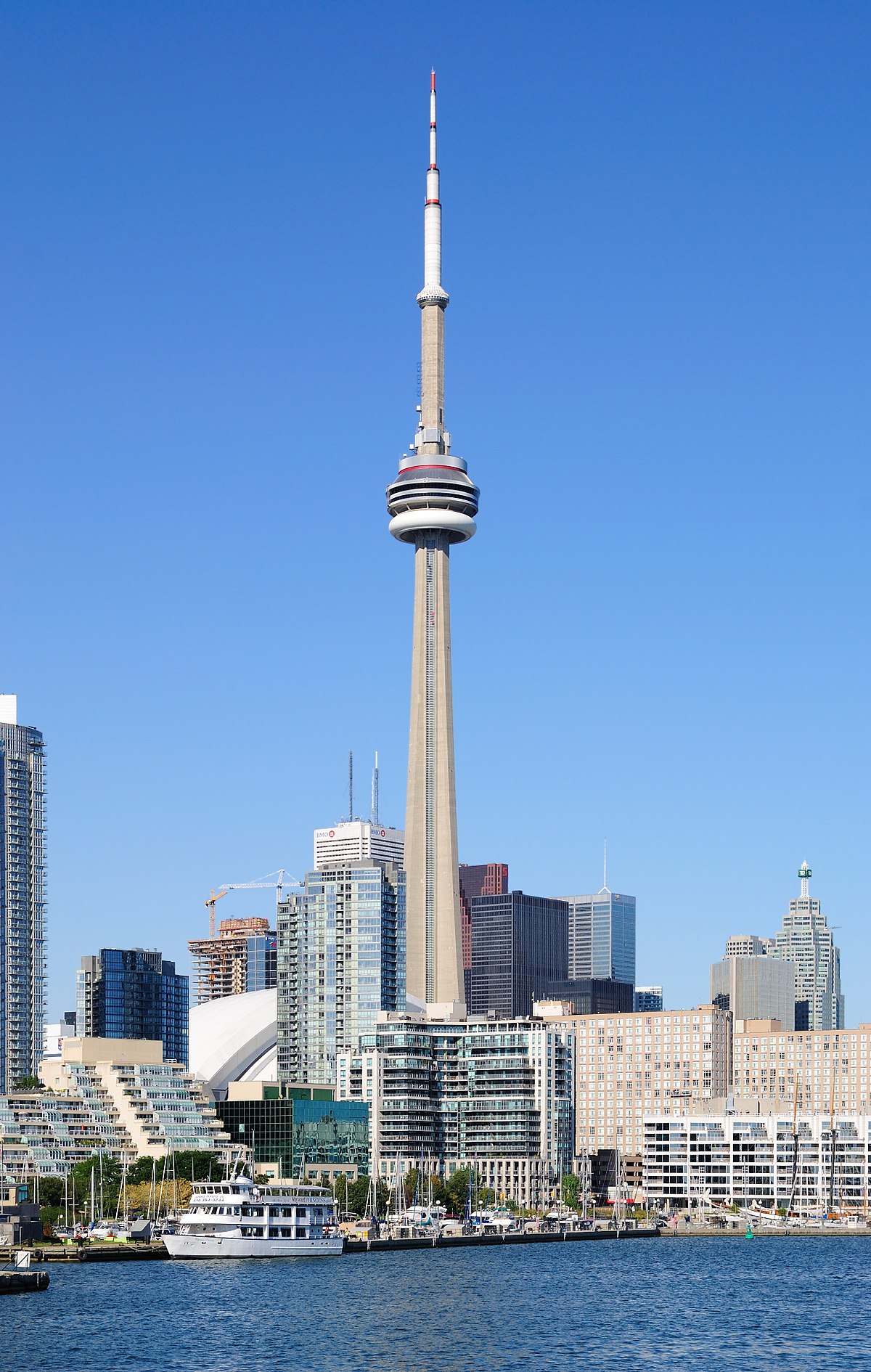 The CN Tower is one of the most well-known landmarks in the world and is a very popular site to visit when you travel to Toronto. It is not hard to miss this tower because it is a staggering 553m high which is taller than the Eiffel Tower in Paris. This landmark is a very popular thing to visit in Toronto so, make sure it is on your list of things to visit when you head to Toronto. When you visit the CN Tower, you will be able to go inside this tower and see some stunning views of the whole of Toronto. There are different ways that you can experience this tower either from inside or, for a more thrilling view by walking along the side of the tower around 356m high. There is also a restaurant that you can visit in the tower where you will be able to enjoy an amazing meal with an even better view. This experience can be enjoyed during the day or, at night when you will see all the city lights from 360m above ground.

Make Sure You Plan Your Trip to Toronto

Overall, there are a lot of fun and exciting things to see and do when you visit Toronto and, in this article, we discussed some of the interesting facts that you should know about this city. Make sure to share these facts with others and visit Toronto for yourself.

The best way to get to Toronto (or around in Canada, for that matter) is hands down Porter Airlines.