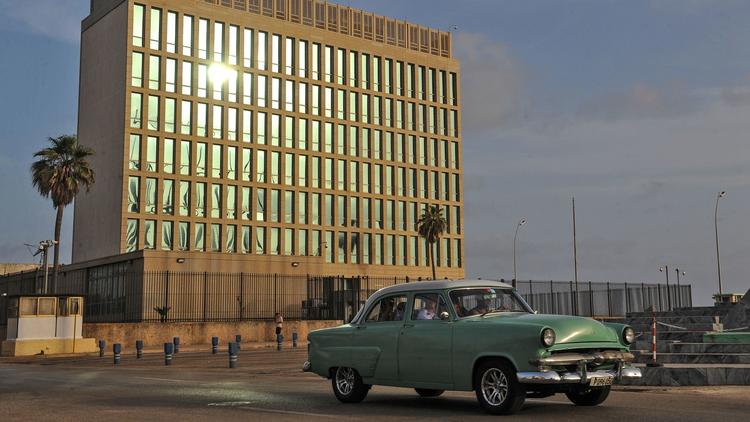 Wednesday the State Department confirmed it had expelled two Cuban diplomats from Washington because of an “incident” in Havana that harmed U.S. personnel there.

Chapter two reveals that ‘medical but non-life-threatening problems ‘ might be caused by sonic equipment that Cuban intelligence officers installed in the U.S. Embassy or residences of its staff’. In other words, spy equipment.

This is not new —  Cuban intelligence agencies have always spied on Americans stationed on or visiting, the island.