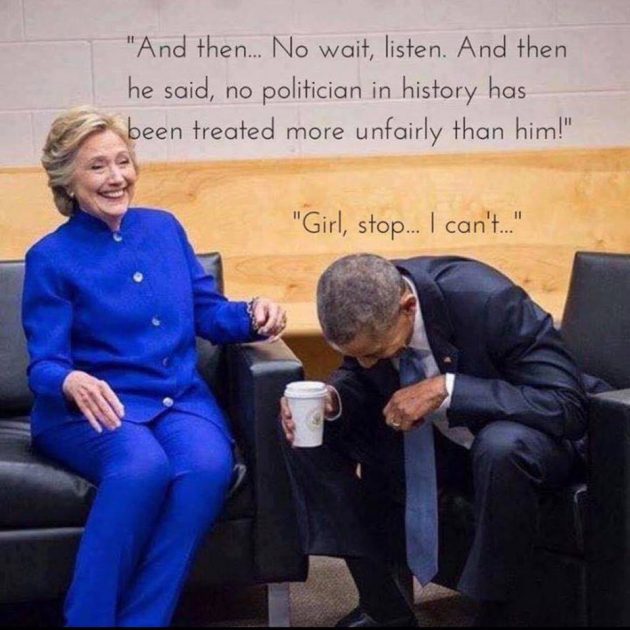 After a special counsel was appointed to investigate Trump’s possible Russian ties, the Complainer-in-Chief tweeted that he is being subjected to what he calls “the single greatest witch hunt” in U.S. history.’

He later said at a joint news conference with the president of Colombia that he respected the move to appoint a special counsel but added the whole Russia probe “has been a witch hunt.” 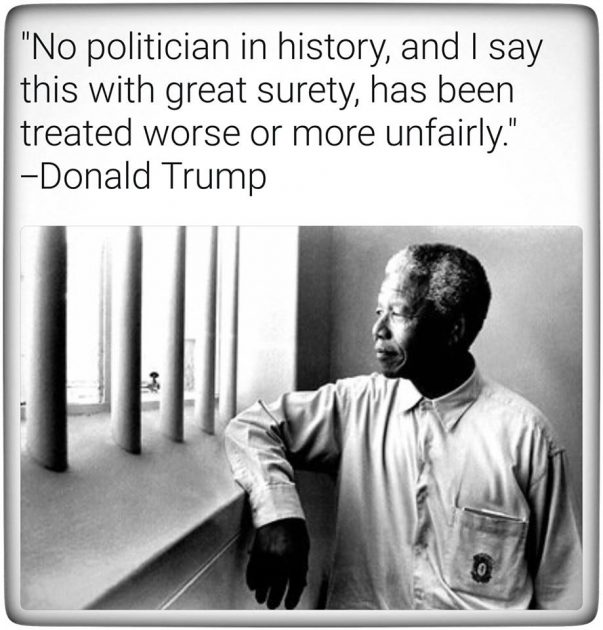