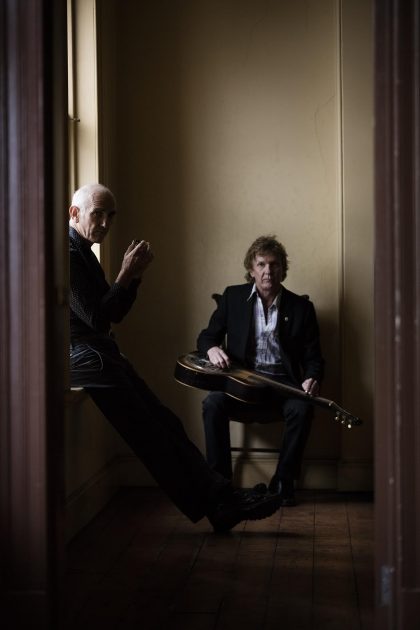 Paul Kelly is a musical god is his homeland of Australia, renowned for his songwriting and as well as his own career, most notably with Dots. After a slew of Top 40 hits, Kelly racked up ten Australian Recording Industry Association (ARIA) Music Awards and was inducted into the Hall of Fame in 1997.

North American audiences have a rare chance to see Paul Kelly with Charlie Owen next month, when he tours behind his new record, Death’s Dateless Night. He’ll land in L.A. at the Hotel Cafe on Friday, May 19. For full tour dates, check out Paul Kelly’s site. 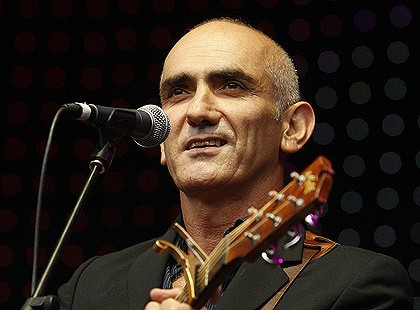